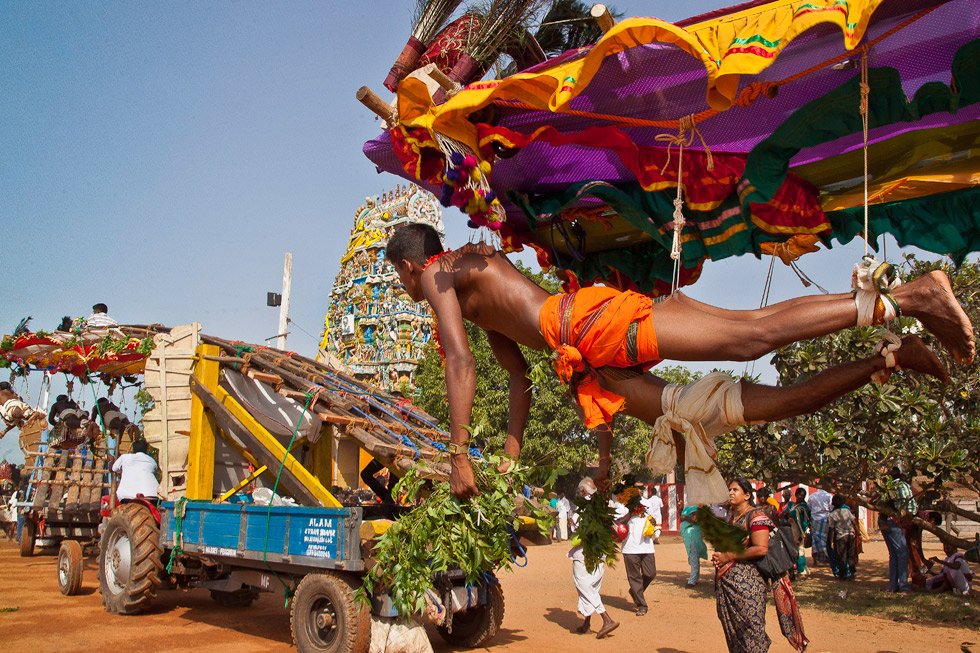 Some devotees in the east claim that she stepped onto Lankan soil at Vantharamoolai, which means ‘place of arrival’ and finally took up residence in the forest in Koraveli (Kiran) because she found other shrines in the midst of human settlements too noisy. However, the majority of the devotees and ritual practitioners in both the North and East are in agreement that the 10th place she visited was Vattrappalai, in the Mullaitivu district. This belief is given further credence through the argument that Vattrappalai is a corruption of its original name Patthappalai: pattham – tenth and palai – resting place.

The popular belief among Buddhists in Sri Lanka is that the worship of Pattini Maniyo or Mother, was introduced to the island in 2nd Century AD. They often quote the historical narrative of kingship, The Rajavaliya (probably written in the 17th century), which notes that when King Gajabahu rescued 12,000 Lankan prisoners (and took an additional 12,000 Cholans as prisoners) from the Chola Kingdom (present-day Tamil Nadu), “he also took away the jewelled anklets of the goddess Pattini and the insignia of the gods of the four devala, and also the bowl-relic which had been carried off in the time of king Valagama” (1900: 48). 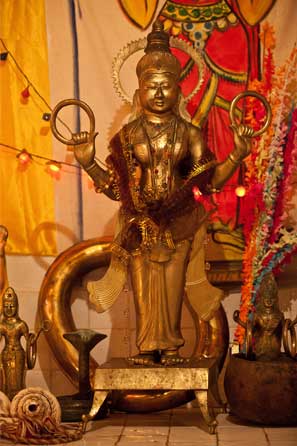 Some devotees and ritual practitioners amalgamate this event with those mentioned in the Silappadikaram by claiming that Gajabahu then built a devale (temple) in his capital where he deposited the anklet. He is also credited with inaugurating the first perahera, which circumambulated his capital city with the anklet, in order to venerate Pattini. These events are mentioned in what is now believed to be an ancient editorial comment inserted in the Silappadikaram: “Gajabahu of Lanka … built a temple with a sacrificial altar for Pattini to whom daily offerings were made. Thinking, ‘She will end hardship, and bestow favors,’ he established an annual festival in the month of Adi. Then, it rained without interruption: the crops never failed, and the land overflowed with abundance” (Parthasarathy 1993: 278; see also Rasanayagam 1984: 73).